Plato founded his Academy already 387 BC. NASA, and YouTube, is younger. But what happened between Plato and Bologna, the oldest university in Europe, founded 1088, is something we rarely think about. Still, it tells something important about e-learning, as well as where competition will come from fairly soon. Just add Greenwich Village, and scale.

Imagine Greenwich village in Manhattan. What do you see? You see a lively environment with a lot of intellectuals. That picture remains about these hoods. It relates to the 1960s. Musicians, artists, creative people in general, tended to gather there. As they saw it: t was a nice place to be.

During the Greek times, intellectuals tended to gather around Greece in a similar way as in Greenwich village. One of them was obviously Plato, and his “academy”.

Intellectuals are like most people; enjoy the company of like-minded. 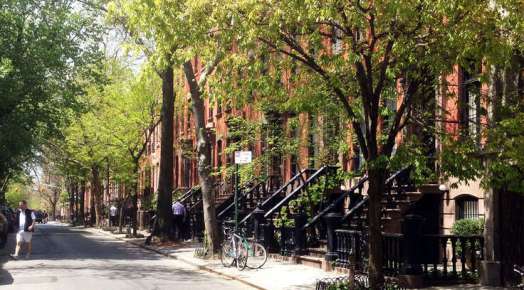 How come Plato was able to get food on his plate? In average; the wealthy people that gave him the money he needed – like the kings and queens from that time, not the least their children. The rumor about Plato, and the others at that time, being unusually interesting, had spread and that is why they came…voluntarily.

Plato did not advertise. Advertising did not exist.

Already now we can see conclusions concerning the future of learning.

My own field, business, is of the last kind. An illustrative example of this is for instance Economics. When someone is getting the Nobel Prize in that field, take a look on how big, actually small, the research-unit that this person seems to be working for, actually is. In average, if I do not remember this wrongly, that unit has like less than 10 people employed. You do not need more people than that to get a Nobel Prize in Economics. You just need the “right” kind of people.

The same goes for professional management-schools. Most of them are fairly small when it comes to people employed. They do not have thousands of people. Why not? Most likely, Harvard Business School would just become worse, not better, compared to today, if they would have had several thousand employees today. They just need the “right” kind of people.

Scale economy is not always a good thing. It can also be a bad thing. It depends, in the case of “knowledge-production”, for instance on what topic we think about. 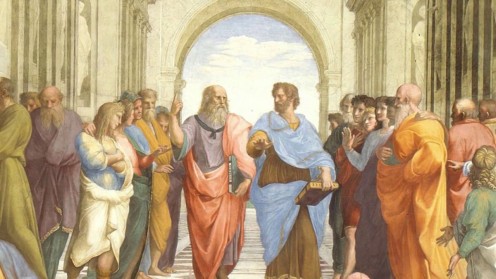 Have you noticed that after the internet started to evolve into the public sphere, something interesting happened to “knowledge” as such? To put it in simple terms one might claim that the old historical “knowledge monopoly” more or less just broke down.

Now, if you do not believe me on that, then ask yourself this: is it likely that a normal professor, or industry professional, in the field of business of today can outperform all material that at this moment is out on the internet?

But a lot of the educational-system we have today is based on the premises on a knowledge-monopoly still existing.

Suddenly everyone could get access to nearly everything, and everyone that had something to tell us could also do that (it is another question on how to find it, as well as how to been seen).

In some fields, particularly in the field of human sciences, and business, there obviously during the last decade have been a lot of interesting knowledgeable, but “singular individuals” that just seem to have “popped up” on the internet. You find them on YouTube, Facebook, via podcasts, blogs or whatever. Where did they just come from? How come them in particular?

Because, in their field of interest it is not that much of a scale economy in play. They just put stuff out there, and get noticed, if they are good that is. And somehow they are able to get food on their plate. Many of them just sit there by themselves and come up with interesting things to tell us, and do. They do not cost that much. They even can afford doing what they do in their own spare time, like as a hobby. 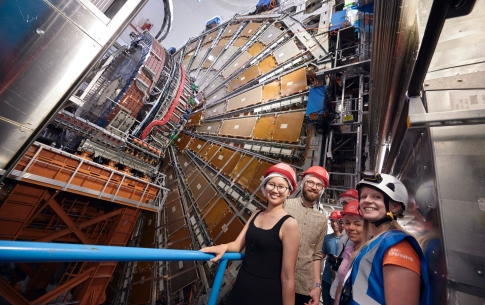 Far more difficult for that to happen would be for instance in the field of engineering and medicine, because there is scale economy in play in a totally different way. You might have a need to get access to CERN, or maybe NASA, or a Super Computer, or a Pulp and Paper-machine, or at least an MRI-scanner or a Protein Detector, in order to come up with something new and interesting to tell the rest of us in these fields of knowledge.

But if then scale economy is not in play, and already a lot of the new interesting knowledge in the humanities and business nowadays comes from singular individuals that just seem to be floating around in the digital space on their own at this moment; what could happen if they start to join forces? Could a new kind, but digital, Greenwich Village, be created? What new interesting new kind of “overhead structures” can then be created rather quickly?

Or, did I now not just describe things that we already see happening?

Could all this then actually be one of the basic, and most important, underlying reason why it actually seems to become rather tricky for some of the existing “overhead-structures” to justify their existence in the future, unless they do change in a fairly radical way of course?

Curating will soon be more fun than lecturing

Congratulations; you are just about to outperform Neil Armstrong

Pez, the candy, is the mother of all great E-learning

What actually happens on Zoom, Teams and Meet – connecting, in a deeper sense

Todays MOOC-platforms is not the final structure